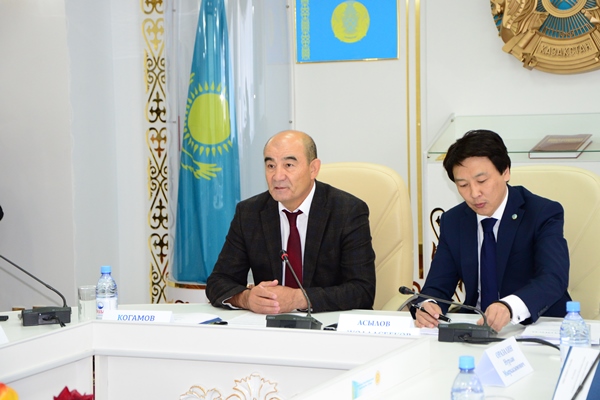 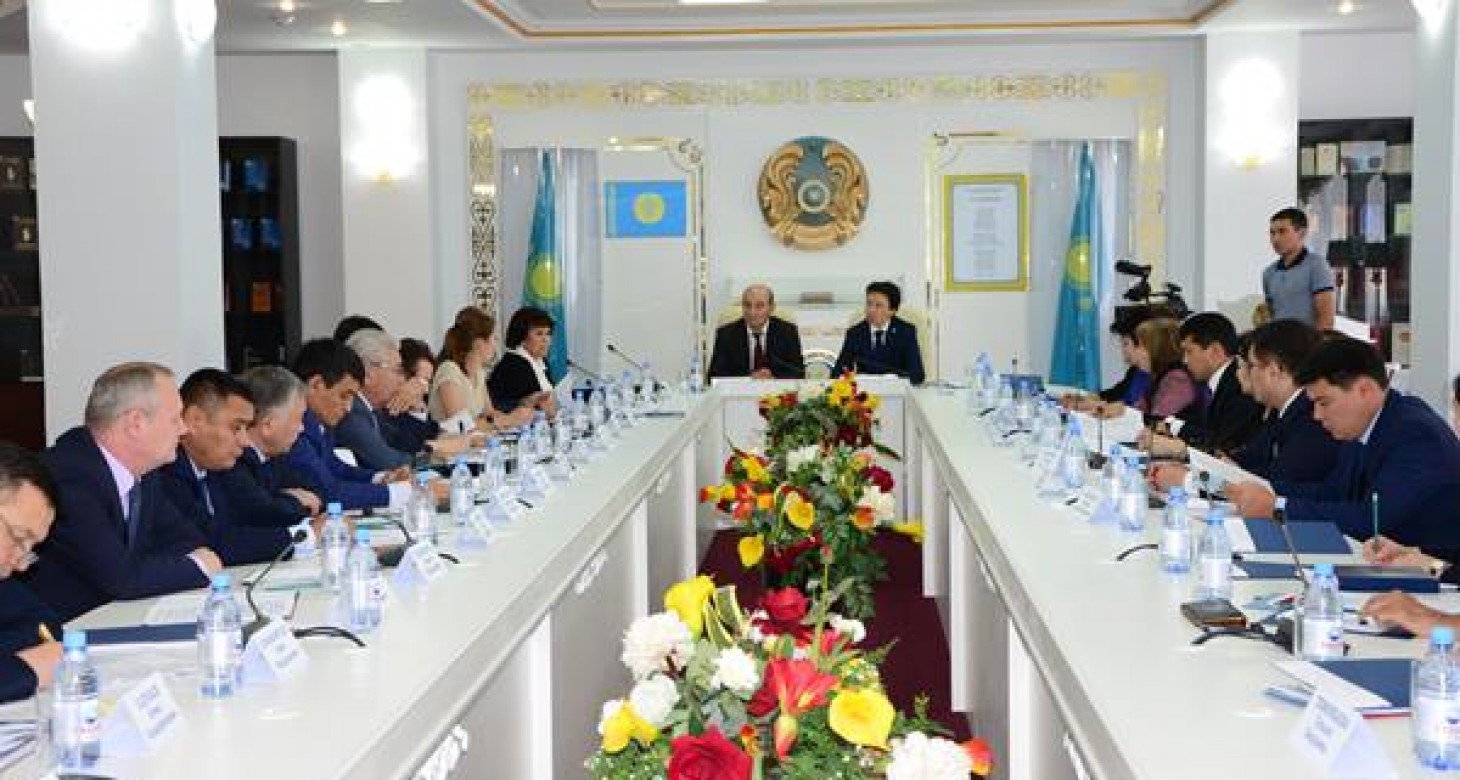 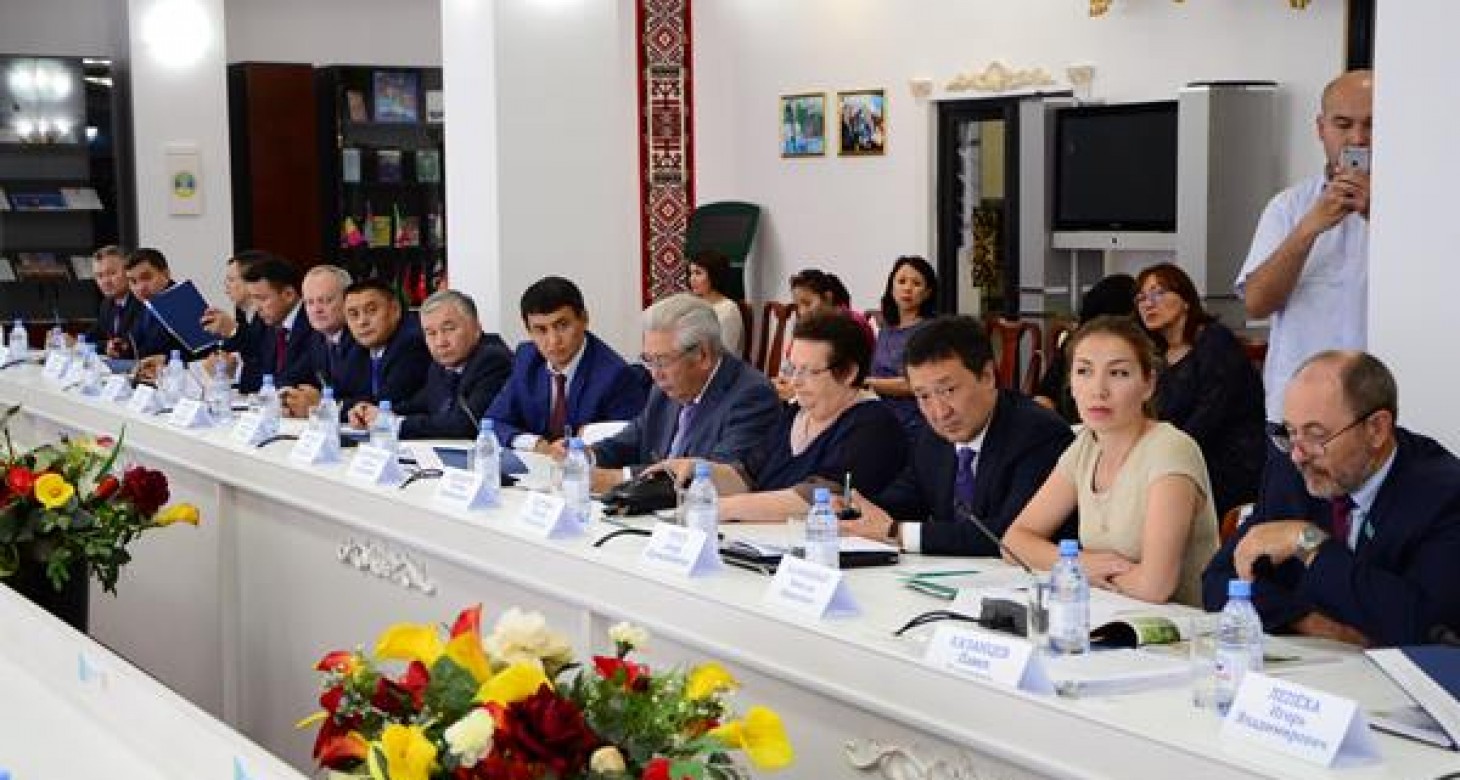 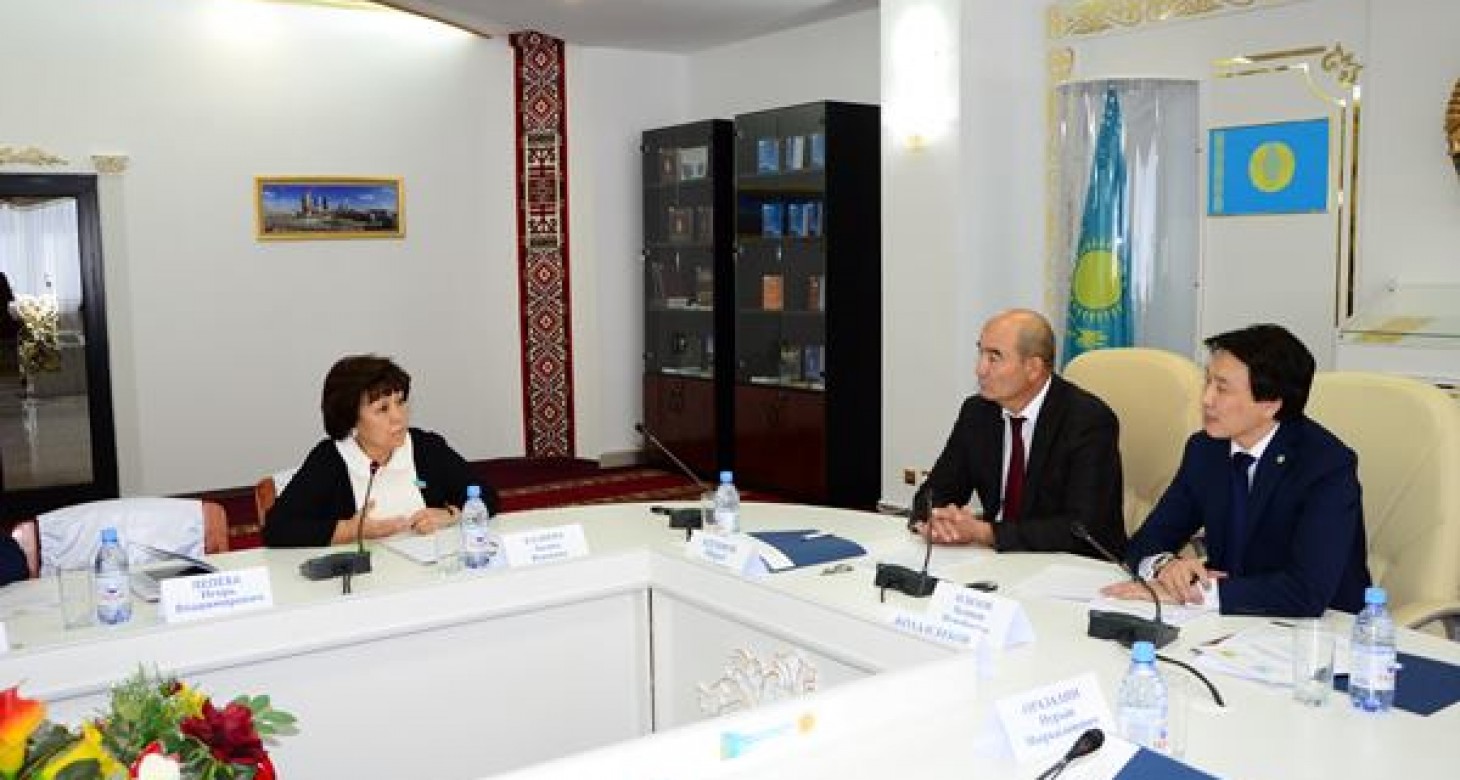 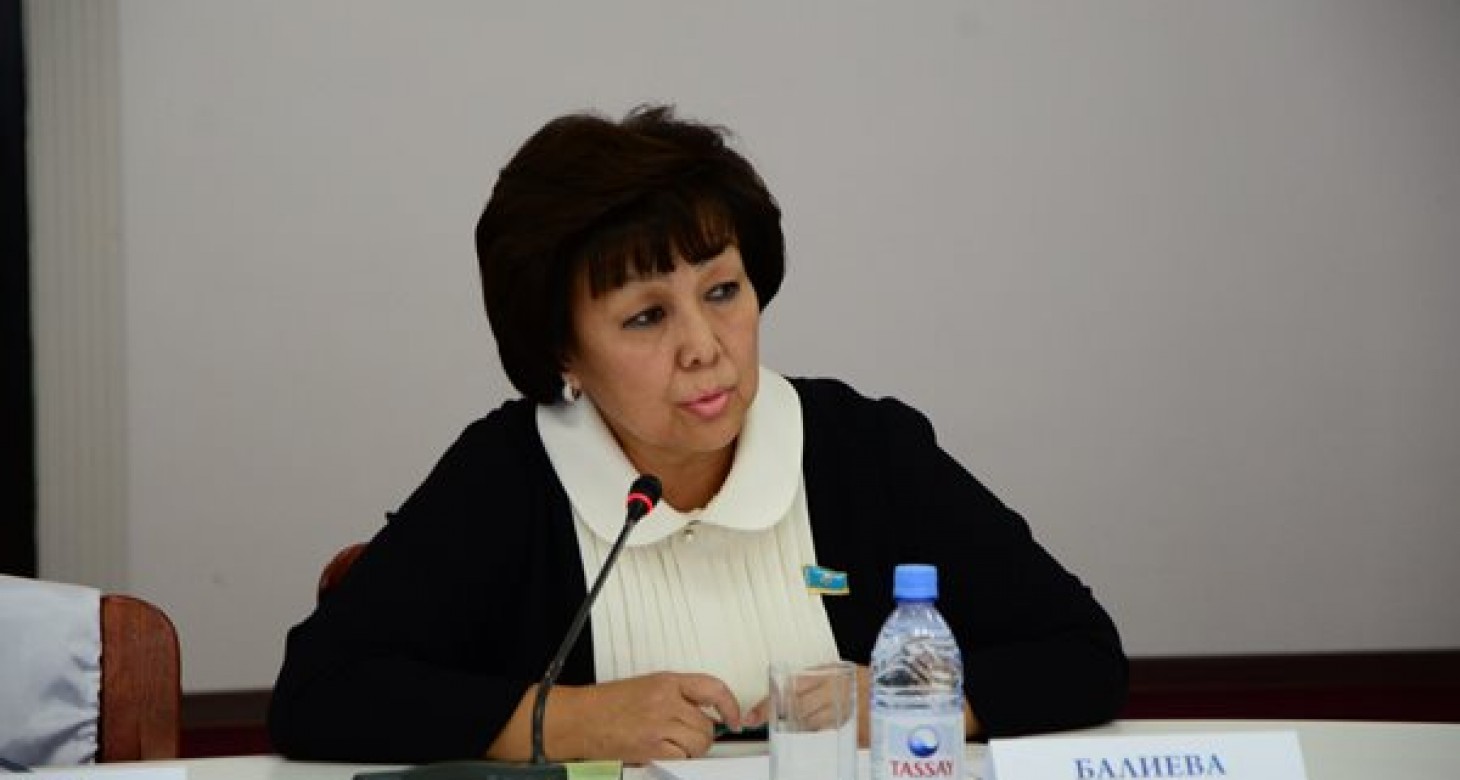 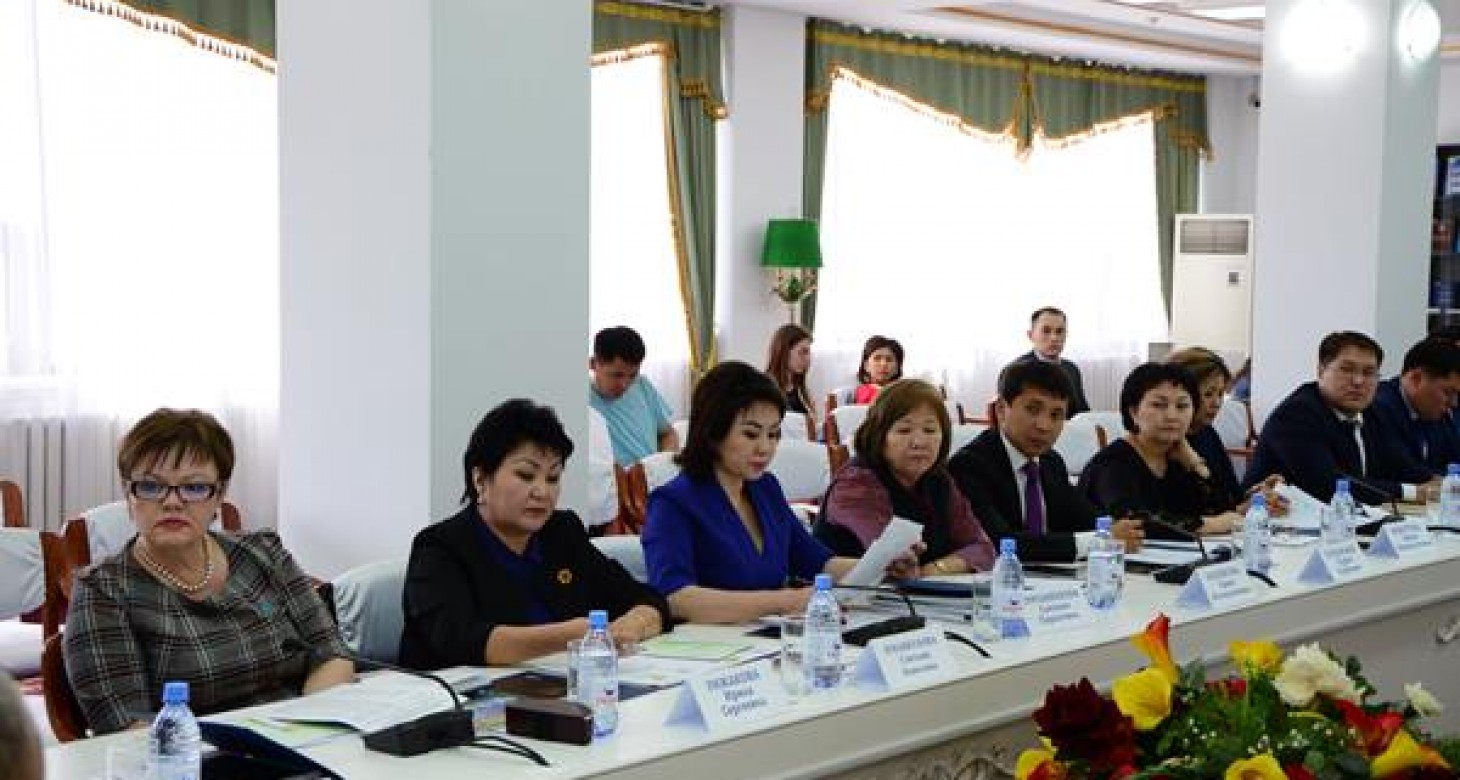 On September 7, 2016 Professor M. Kogamov, LL.D., Director of the Research Institute of criminal procedure research and counteraction to corruption of KAZGUU University, as a Chairman of the Public Council on the activities of law-enforcement bodies took part and was a co-moderator of a public meeting, i.e. public hearings on the topic: “Gender sensitive public consciousness (the eradication of gender stereotypes)”, “The elimination of gender-based violence”. The event was held jointly with the Public Council of the Ministry of Culture and Sports of the Republic of Kazakhstan in the hall of the Constitution, the National library of the Republic of Kazakhstan.

In his speech he stressed the importance of gender equality in public life and its positive consequences for all societies and the state. In addition, with respect to Kazakhstan, he singled out both positive and negative factors of the legal and factual conditions of gender equality in the Republic of Kazakhstan in the context of the Strategy for Gender Equality in the Republic of Kazakhstan for 2006-2016, as well as international documents of the UN and its Special Committee on the Elimination of Discrimination against women.