Currently the Library named after Maksut Narikbayev is one of the most modern multipurpose university libraries in Kazakhstan equipped in accordance with international standards.

A huge library holding, numbering about 400,000 copies of books, magazines, and documents, and full access to all the world information resources contributed to the process of training competitive highly skilled professionals in the field of law, economics, business and other areas, in which KAZGUU University is proud of today.

The readers of the library are not only faculty and students of the university, but also the residents of Astana, who use archival fund thanks to a specially designed guest subscription. 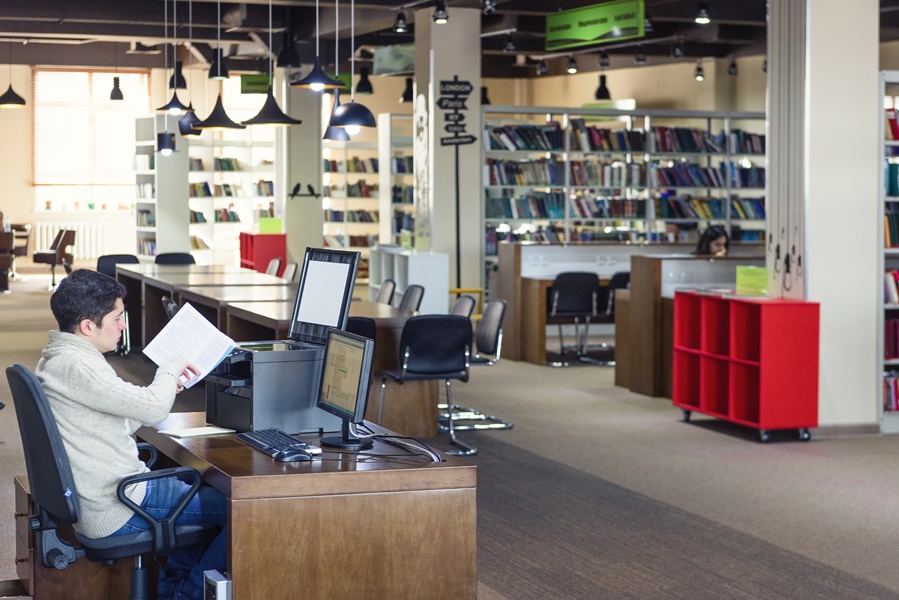 There are 9 rooms in the library. These include halls of electronic resources, periodicals, rare and valuable books, legal and scientific literature.

A special place is given to a personal library of KAZGUU University President, Doctor of Law, Professor Maksut Sultanovich Narikbayev. The hall contains more than 3 000 units of book material. Proceedings of the scientist published in different years and devoted to topical issues in the field of state and law. In addition, in the room there are books authored by Maksut Sultanovich devoted to chosen professional path, colleagues and family.

Students got interested in a foreign literature hall, opened with the support of the Ministry of Foreign Affairs of the Republic of Kazakhstan. Contribution to the opening of the hall was made by diplomatic missions of the Republic of Belarus, Bulgaria, Hungary, Greece, India, Russia and Saudi Arabia. The initiator of the opening was the Embassy of South Africa in Kazakhstan, which considered broadening the horizons of knowledge of students about the history and culture of South Africa. 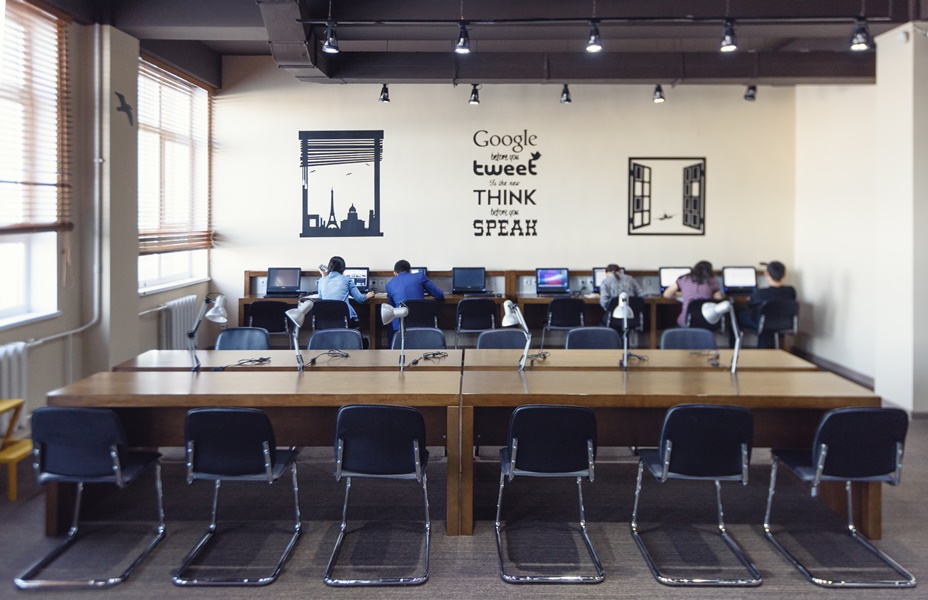 The advantages of library are automated processes; convenient schedule of a visit, even working people can use it. In addition, all rooms have access to the electronic catalog and the Internet zone for individual and group work, as well comfortable places to rest are provided.

As part of the University Strategy until 2020 and with the aim to develop research activities, the library holding is continuously updated and enriched with new copies of rare books, monographs, encyclopedias, scientific conferences materials, publications of statistical data on traditional and electronic media.

There is a plan to build a separate library building in the future at the expense of partners, many of whom are graduates of KAZGUU University. It should be noted that former students have provided invaluable support to the native Alma Mater. Thanks to their efforts, separate audiences are renovated and technically equipped, including nominal audiences in which lectures, seminars, meetings and other important events are held.